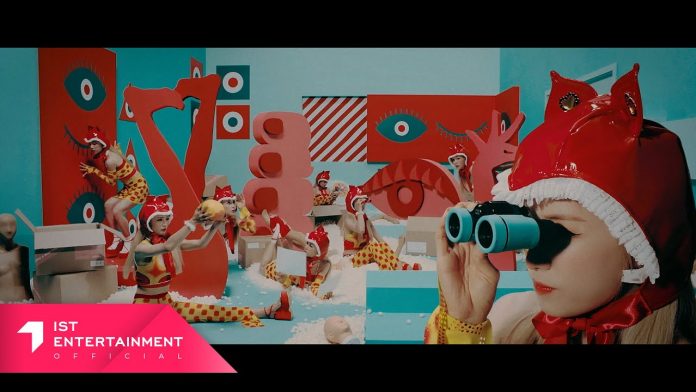 APINK CHOBOM (Chorong and Bomi) released their debut album ‘Copycat’ on the 12th, and has been active as a first unit runner after 11 years of Apink’s debut, with hot interest and topic.

On the 15th, the number of views on the official YouTube channel for the music video of ‘Copycat’ exceeded 10 million views in three days after its release, demonstrating its strong potential.

‘Copycat’ is a pop dance song with an impressive harmony between the attractive voice of early spring transformed into a mischievous impersonator and a minimalist yet fresh instrument.