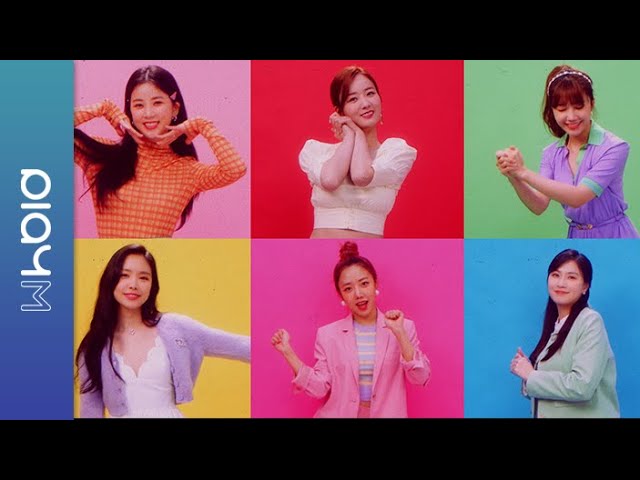 Apink’s agency, IST Entertainment, posted personal concept photos of the ‘special’ version of the special album ‘Horn’ on the official social media on the 28th.

In the photo, Apink members wore pink dresses that symbolized the team and showed off their splendid visuals, raising fans’ expectations for their comeback activities.

Apink will release an album on February 14 and begin activities.

(You can find Apink members’ personal photos from the source link below.)