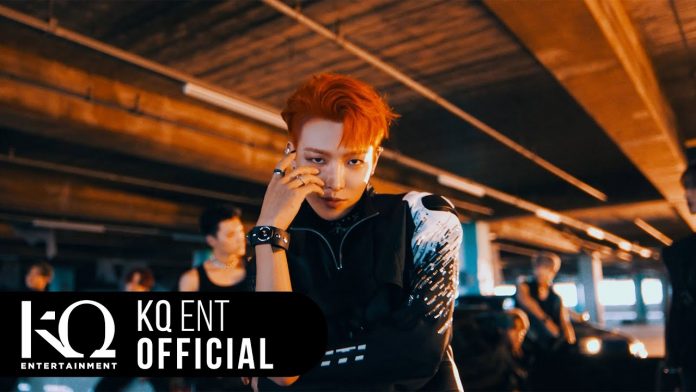 On the 11th, ATEEZ’s agency KQ Entertainment announced through the official social media, “ATEEZ will release their second Japanese mini album ‘Beyond: Zero’ on May 25th.”

In the two teaser images, ATEEZ is staring at the camera with charismatic eyes in the boxing arena where the globes are placed, while posing on the ring, exuding a rough boxer feel.

In this album, Japanese versions of ‘I’m The One’, ‘Take Me Home’, ‘Deja Vu’, and ‘Night Flight’, which were released and loved in previous domestic albums, are included.

In addition, a total of 7 songs, including the Japanese original new song ‘The King’, will be recorded, providing a variety of music.