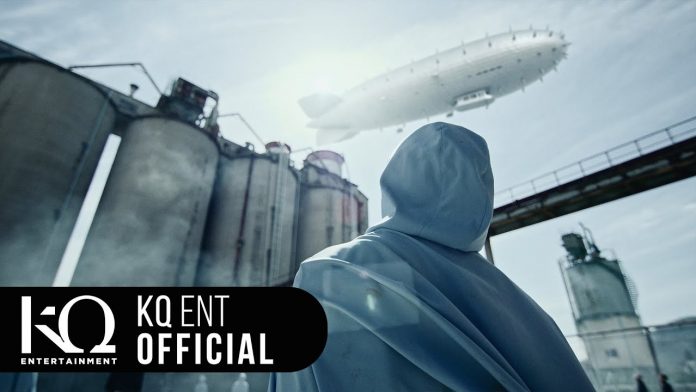 On the 11th, ATEEZ released the first official trailer for the new album ‘THE WORLD ‘MOVEMENT” through the official social media service.

They are looking at the front with a dry expression, listening to the message repeatedly saying, ‘Don’t ever doubt yourself.’ While doing this, ATEEZ, wearing a poncho and hiding their identity, is revealed one by one, and after checking their watch and gathering in one place, Hongjoong catches a breath and presses the button on the remote control in his hand. As a result, the picture on the screen and voice messages that have been brainwashing humans start to be tampered with, and the audio “You always doubt yourself” flows and the video ends.

ATEEZ’s new album ‘The World Episode 1: Movement’ will be released at 1 PM on the 29th.