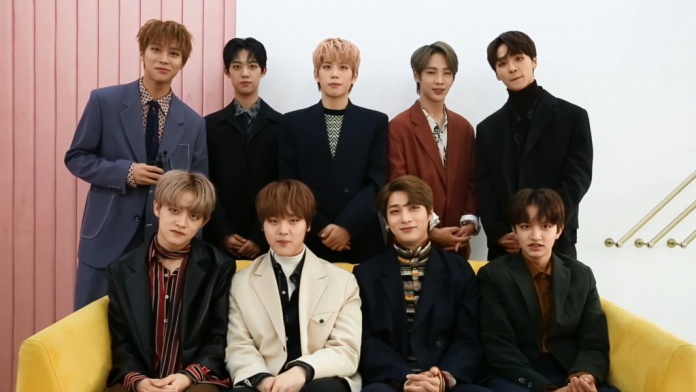 BAE173 has started to warm up for a full-fledged comeback.

The concept photos A version was published sequentially, raising expectations. In the published photos, BAE173 captured the attention of fans with colorful styling that made use of the individuality of each member while giving a sense of unity with the overall white tone outfit.

BAE173, who is staring at the camera while surrounded by flowers, overwhelmed the atmosphere with a unique aura.

Expectations for the concept photo B to be released are also rising.

Earlier, BAE173 released a timetable and track list, drawing attention for a new album to be released in over a year.

Meanwhile, BAE173 will release the third mini-album ‘INTERSECTION: BLAZE’ through various music sites at 6 pm on the 30th, and will begin full-fledged comeback activities.