BamBam, ‘Who Are You’ barefoot performance… “Like watching modern dance” highly praised 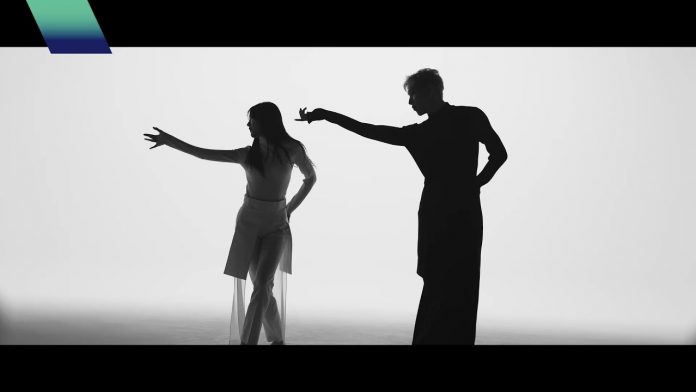 The performance video of the free single ‘Who Are You’ by singer BamBam from the group GOT7 has been released. On the afternoon of the 30th, on BamBam’s official YouTube channel, a video showing BamBam performing ‘Who Are You’ with a female dancer in black and white costumes and barefoot was released.

The free single ‘Who Are You’, announcing the start of BamBam’s second mini-album, is a song that expresses BamBam’s present, which gave him the opportunity to find his true color through solo activities.

BamBam’s ‘Who Are You’ is continuing its popularity, ranking first in domestic real-time music charts, first in iTunes Top Songs charts in 21 regions, and surpassing 10 million views in music video in just two days.