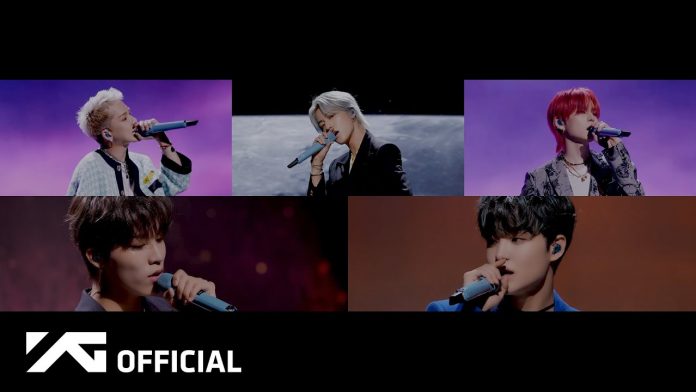 On the 21st, YG Entertainment released a cover video for Treasure’s ‘Still Life (Spring, Summer, Fall and Winter)’ on its official blog.

This is the ‘Still Life’ of Generation Z completed with the beautiful harmony of the five members of Treasure’s 12 members, Jihoon, Park JeongWoo, Choi Hyunsuk, Yoshi, and Haruto.

Jihoon took on Taeyang’s part and caught the listener’s ears right from the beginning. His delicate voice and simple singing style gave Taeyang’s deep R&B soul vocals and a different feeling, and Park JungWoo, who resembled Daesung’s husky voice, took over and heightened the atmosphere.

Yoshi skillfully digested the slow but rhythmic melodic rap, adding to the loneliness, and Choi Hyunsuk doubled the charm of the original song ‘Still Life’ by revitalizing G-Dragon’s unique lyrical yet powerful punchline.

They said, “It’s an honor to be given the opportunity to cover Big Bang’s song. Various emotions crossed just by hearing it, but the feeling we felt while singing was also different. The whole time we sang the song, we felt exhausted, and the lyrics touched us so much that we sang each letter with sincerity.”

On the other hand, ‘Still Life (Spring Summer Autumn Winter)’ is a song that contains thoughts and concerns about Big Bang’s past, present and future.

May 21, 2022
Share
Facebook
Twitter
Pinterest
WhatsApp
LINE
Previous articleOneus, the first stage of the new song ‘Bring it on’ at ‘Music Bank’ on the 20th
Next articleBAE173, the first Japanese fan signing event, hot popularity