Billboard’s reason for the spotlight on IVE 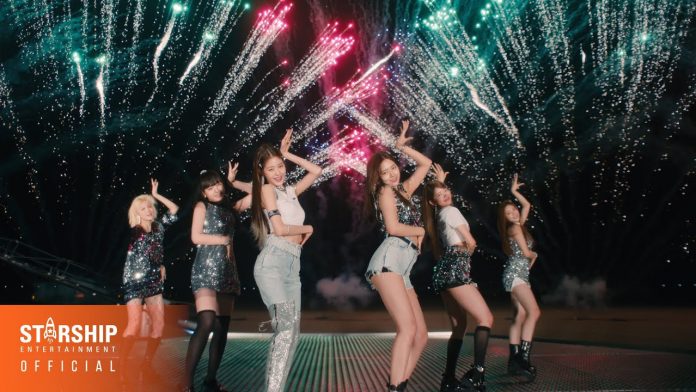 Jeff Benjamin, a columnist for Billboard, a famous American music media outlet, praised Ive (Ahn Yujin, Gaeul, Rei, Wonyoung, Liz, Leeseo)’s ‘After Like’, who made a comeback on the 22nd.

Jeff Benjamin, a columnist specializing in K-pop, introduced Ive in an article on the Billboard website as “a new artist from Starship Entertainment, a Korean label that is home to many popular K-pop activities, including MONSTA X, WJSN, Jeong Se-Woon, and CRAVITY.”

“After Like” is IVE’s new single that incorporates the instrumental hook of Gloria Gaynor‘s iconic disco hit “I Will Survive,” which spent three weeks at No. 1 on the Billboard Hot 100 in 1979 and now ranks as one of the greatest-ever chart successes on the Hot 100, as the No. 124 song of all time. The track not only continues IVE’s rich line of singles so far, but can hook new listeners — particularly as disco-pop remains a trendy sound on top 40.”

IVE, who is continuing her global journey under the spotlight of Billboard columnist Jeff Benjamin, ranked 23rd on the ‘Global Top 50’ chart with ‘After Like’, entered the US Spotify Daily Chart at 86th, and Apple Music’s ‘Global Top 100’ chart 46.