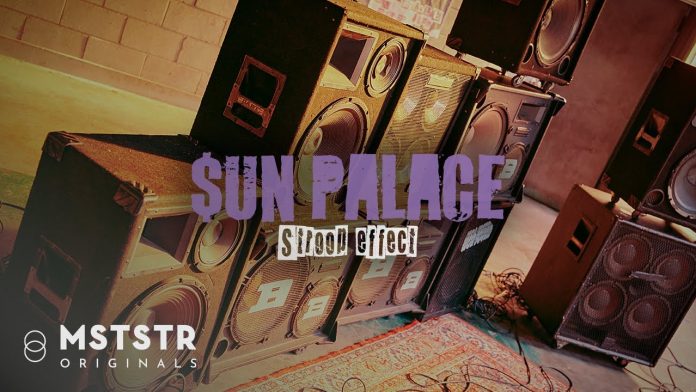 The group Billlie has released a track video of the b-side song with unparalleled storytelling.

Through this, you can check the track videos of the two songs included in this album, ‘my B = the Birth of emotion’ and ‘SUN palace (Stroop effect)’.

This may also be linked to the visual of the previously released official photo ‘memories & scenes: B’ and the concept film ‘the end of the world and the awakening’. It is expected to raise the curiosity of K-POP fans.

First of all, the track video for ‘my B = the Birth of emotion’ starts with Sean’s intense eyes with the cat mask off, and presents a magnificent atmosphere with a directing that illuminates Billie’s entire team.

Billie has composed a new album in the form of a mini-album, which will be released after 6 months, with attractive tones and various genres.

Accordingly, through the track video, they showed extraordinary confidence not only in the title song ‘RING ma Bell (what a wonderful world)’ but also in the perfection of the songs.

Billie’s 3rd mini album ‘the Billage of perception: chapter two’ will be released on various online music sites at 6 pm on the 31st.