Blackpink, BTS, and Seventeen are nominated side by side for ‘MTV EMA’ 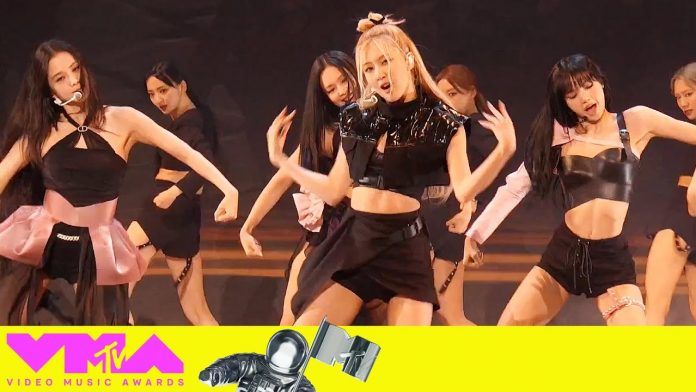 K-pop stars such as the group Blackpink, BTS, and Seventeen were nominated for a number of nominations at the ‘2022 MTV European Music Awards(MTV EMA)’.

According to the list of nominees for the ‘2022 MTV EMA’ announced on the 12th (local time), Blackpink was named in the ‘Best Video’, ‘Best K-Pop’, ‘Beginner Fan’ and ‘Best Metaverse Performance’ categories.

Blackpink is the first K-pop singer to be nominated in the ‘Best Video’ category.

In addition, in the ‘Best K-Pop’ category, Lisa’s name as a solo along with Blackpink attracts attention.

Seventeen was nominated in three categories: ‘Best K-Pop’, ‘Best New’, and ‘Best Push’. SEVENTEEN previously received nominations for the second year in a row at the ‘2022 MTV Video Music Awards’ at the American music awards ceremony, and won the ‘PUSH Performance of the Year’ category, receiving their first award since their debut.