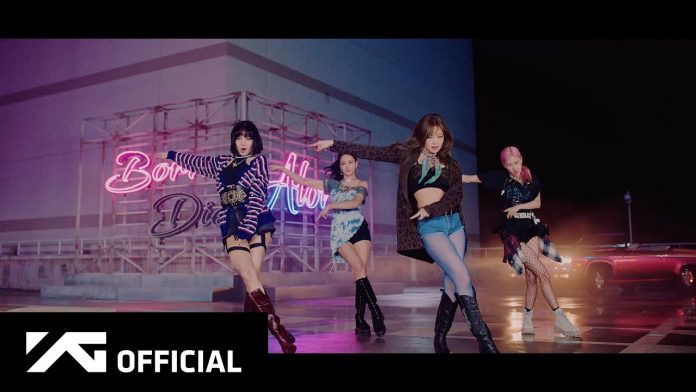 Group Blackpink is making a comeback.

YG Entertainment, Blackpink’s agency, said on the 6th, “Blackpink is currently in the final stages of recording a new album. They will start filming a music video in July and release a new song in August.”

In addition to their comeback, Blackpink will go on the largest world tour in the history of a K-pop girl group until the end of the year to expand their rapport with fans around the world.

Blackpink drew a response from global fans despite the large restrictions on activities due to the spread of the COVID-19.

July 6, 2022
Share
Facebook
Twitter
Pinterest
WhatsApp
LINE
Previous articleaespa speaks at the UN ‘2022 High-Level Forum on Sustainable Development’
Next articleENHYPEN, sold 760,000 copies on the day of the release of the new album.. its own new record