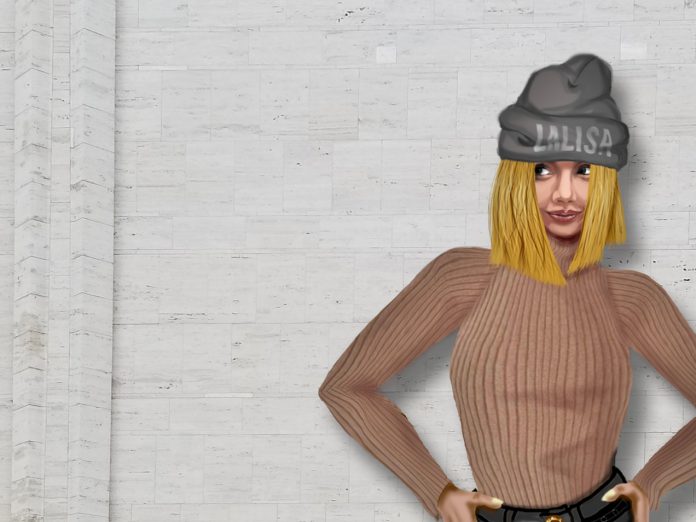 Another choreography video that actually reached 500 million views is also Blackpink’s ‘How You Like That’, so a new record streak is expected in the future.