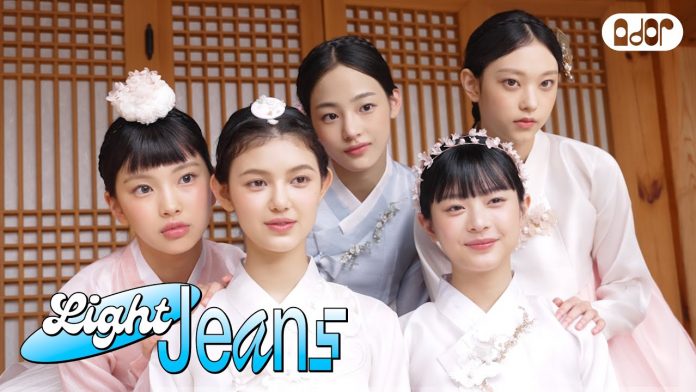 The Korea Music Content Association, which operates the circle chart, announced that “Blackpink’s ‘Pink Venom’ topped the global Kpop chart in the monthly circle chart in August 2022.”  Blackpink also took first place on Social Chart 2.0, an intuitive way to check the global popularity of K-Pop, and won a total of two awards.

IVE topped the digital and streaming charts with ‘After LIKE’, and KEY topped the album chart with ‘Gasoline – The 2nd Album’ and the download chart with the title song of the same name, taking two crowns side by side.