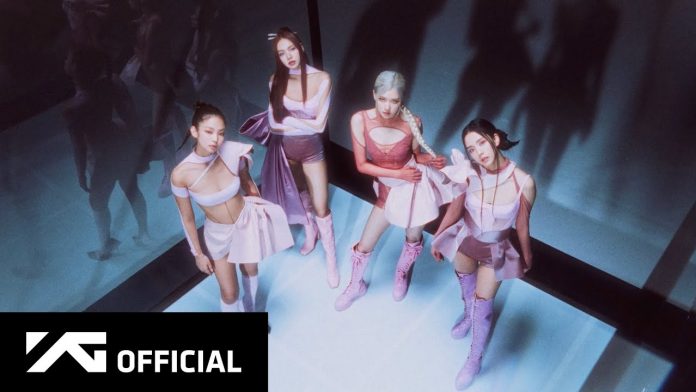 The entire Blackpink, which is 180 degrees different from virtual, overwhelms the gaze.

The complete visual film of Blackpink’s 2nd regular album ‘Pink Venom’ was released on the YG official blog on the 15th.

The 4 members of Blackpink exuded a dignified figure and intense eyes without a single shake in the broken glass cage.

Although it is a short teaser video of about 14 to 17 seconds in length, it recorded the number of views comparable to that of any other artist’s music video, confirming Blackpink’s global influence and presence.

YG explained that the new song ‘Pink Venom’, which will be released on August 19th, is a song that expresses Blackpink’s unique charm more deeply and intensely.

Blackpink will release their 2nd full-length album on September 16th after heating up the entire world with ‘Pink Venom’.