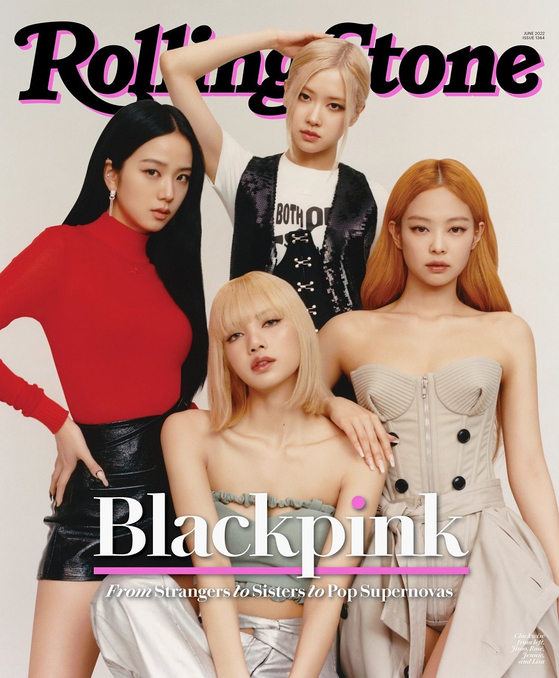 Meanwhile, BLACKPINK topped the U.S. Billboard 200 and UK official album charts with its second full-length album “BORN PINK,” which includes “Pink Venom” and “Shut Down,” winning the title of “the first Asian female artist to dominate the world’s two charts at the same time.” It was also the first K-pop artist to top the Spotify Top Song weekly chart. In addition, starting with BLACKPINK’s performance in Seoul on the 15th and 16th, it is conducting the largest world tour of a K-pop girl group that attracts 1.5 million viewers around the world. This year, it will hold 14 concerts in seven cities in North America and 10 concerts in seven cities in Europe, and will move to Asia and Oceania from 2023.