BLACKPINK ‘SHUT DOWN’, 1st place on ‘Inkigayo’ for 2 weeks in a row…Seulgi and Stray Kids comeback 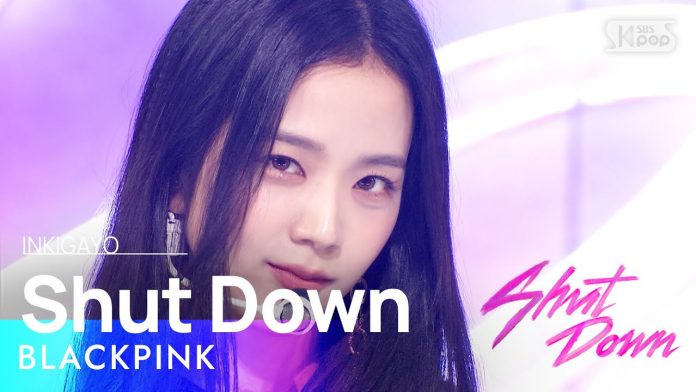 On SBS ‘Inkigayo’ broadcast on the 9th, BLACKPINK’s ‘Shut Down’ surpassed IVE’s ‘After LIKE’ and NewJeans’ ‘Attention’ to take first place in the second week of October.

On this day’s ‘Inkigayo’, KINGDOM was the first to stage a comeback. Through the magnificent performance of ‘Long Live The King’, Kingdom drew on the stage a new story of their own worldview containing the epics of the six kings.

KCM made a comeback with the new song ‘Beautiful Night of Stars’, which contains the affectionate feelings after the breakup. Coca & Butter, who released their first performance album on the 6th, showed off their own color with the title song ‘Mi Deh Yah (feat KOONTA (Kunta))’. Coca & Butter delivered the message, ‘We’re okay, we’re here’, as no external force can be easily broken by our barriers through the spectacular performance that all of them participated in the choreography production.

The comeback stage of TREASURE, who returned with ‘HELLO’, continued. This song was created with the hope that our happy and bright energy will reach all over the world,” and said, “Please forget all the stress and loneliness while watching the ‘HELLO’ stage.” Treasure delivered a strong greeting to fans around the world through refreshing rock-punk melodies, drop melodic lines that knock the hearts of empty and lonely people, and energetic performances.

AB6IX made a comeback with the title song ‘Sugarcoat’, which features a funky rhythm that appropriately converges soul, hip-hop and R&B. Through ‘Sugarcoat’, which combines a dreamy groove with kitsch lyrics, AB6IX took a new leap forward with their own fresh and unique musical color.

Stray Kids once again presented their own unique music and performance with a love song with their own colors.