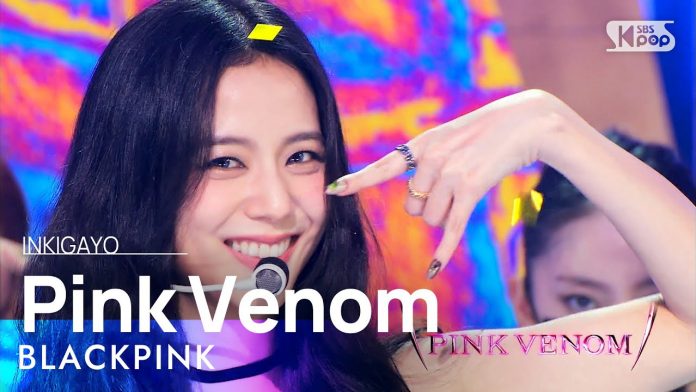 Blackpink’s 2nd regular album pre-release song ‘Pink Venom’ took first place in the first week of September on SBS ‘Inkigayo’, which aired on the afternoon of the 4th.

With this, Blackpink achieved 4 trophies on music shows through ‘Pink Venom’.

As soon as Blackpink’s ‘Pink Venom’ was released, it topped the Bugs, Vibe, Genie, and flowchart charts.

Blackpink also showed an overwhelming presence on major global charts. ‘Pink Venom’ is the US Billboard Global 200 and Billboard Global Excl. On Spotify, the world’s largest music streaming platform, it ranked 2nd in the top song global weekly chart, the highest K-pop chart in the first week, and 4th in the second week.

Blackpink, who heated up the global music market with the pre-release song ‘Pink Venom’, will continue its momentum and release the 2nd full album ‘BORN PINK’ on the 16th. In addition, starting with the Seoul concert held on October 15 and 16, they will hold a world tour in North America, Europe, Asia and Oceania and meet global fans.