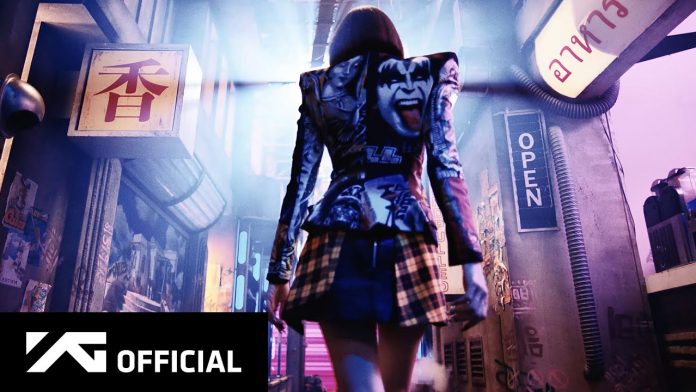 Blackpink member Lisa’s first solo album has surpassed 800,000 pre-orders. According to YG Entertainment, the agency, Blackpink Lisa’s first solo single album ‘LALISA’ pre-ordered more than 800,000 copies. Lisa said through her agency, “I am happy and excited to be able to show you my new side and music.” “I have been working hard to prepare the stage for ‘LALISA’, which will be remembered as the best moment by Blink (fandom name), who has been waiting for a long time.” . Lisa’s solo album contains a total of 4 tracks, including the title songs ‘Larisa’ and ‘MONEY’. ‘Money’ is also a song that Lisa’s explosive swag is expected. Lisa meets fans first through ‘Countdown Live’, which is broadcast simultaneously on Naver V Live and TikTok an hour before the album’s release.