Blackpink’s Rosé, ‘On The Ground’ music video surpasses 300 million views. The number of views on the previous hit songs also ↑ thanks to the popularity of ‘BORN PINK’ 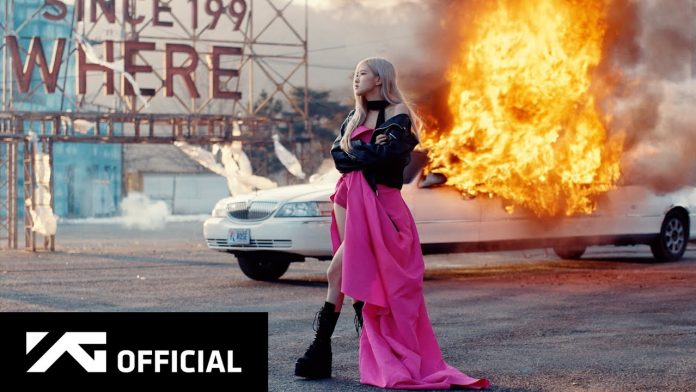 The music video for ‘On The Ground’, the title song of Blackpink’s Rosé’s solo album ‘R’, has surpassed 300 million views.

According to YG Entertainment on the 8th, Rosé’s ‘On The Ground’ music video surpassed 300 million views on YouTube around 3 pm on the same day.

As a result, Rosé was officially listed in two Guinness World Records at the time (the first Korean solo singer with YouTube views within 24 hours of release, and the singer who ranked first on the Billboard global chart for both solo and group), expanding her global influence.

After the release of Blackpink’s 2nd regular album ‘BORN PINK’, the popularity of YouTube is on the rise, so their steady record breaking is also noteworthy.