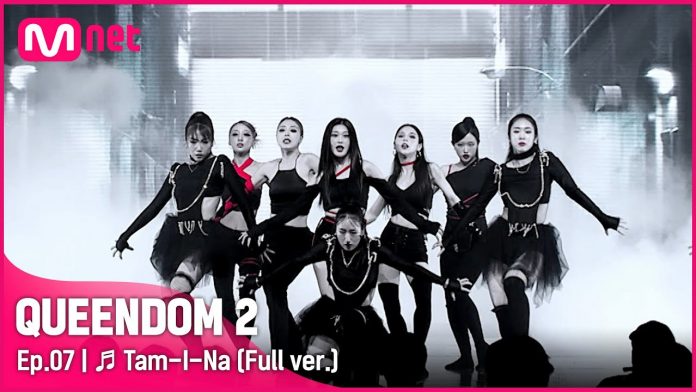 Units ‘A galaxy Embracing the Universe’ (Viviz + WJSN) and ‘Queen I am’ (Brave Girls + LOOΠΔ) appeared on Mnet’s music contest program ‘Queendom 2’ and ‘Position Unit Showdown’, took the 1st place in the unit contest for vocal and dance performances respectively, which were aired on the 12th.

As a result of the ‘Position Unit Showdown’, which combines the scores of the vocal and dance units, Brave Girls and WJSN each got 4,000 points, Hyolyn, Viviz, and LOONA each got 3,000 points, and Kepler got 1,000 points.