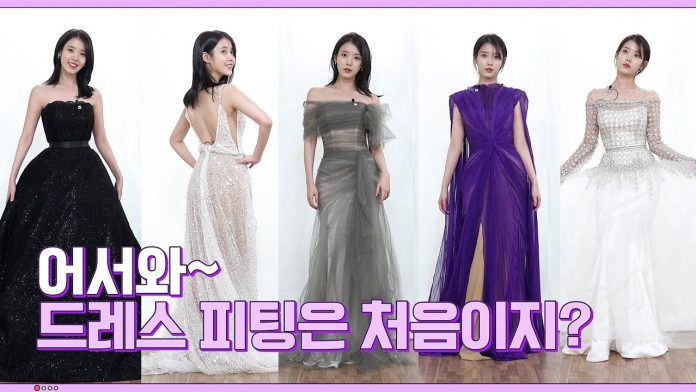 ‘Broker’ is a movie about the unexpected and special journey of those who fall into a relationship over a baby box.

Brokers Sang-hyeon (Song Kang-ho) and Dong-su (Kang Dong-won), who want to adopt a child for money, meet So-yeong (Lee Ji-eun), the mother of the child. It is a work that captures the process of finding new parents together.

Singer and actress Lee Ji-eun (IU) said this at a press conference after a press release held at CGV Yongsan I-Park Mall in Seoul on the 31st. Lee Ji-eun said, “It’s my debut film in a commercial film, and it was a great time to work with great seniors and actors.”

Lee Ji-eun, who plays Moon So-young in the play, says “Thank you for being born”.

Meanwhile, ‘Broker’, which will be released on the 8th of next month, is a work that depicts the unexpected and special journey of those who have a relationship over a baby box.

June 1, 2022
Share
Facebook
Twitter
Pinterest
WhatsApp
LINE
Previous article‘Solo Debut’ TWICE Nayeon, title song ‘POP!’
Next article“Equality begins only when we open up and embrace all of our differences”..BTS, the leader of the era that visited the White House