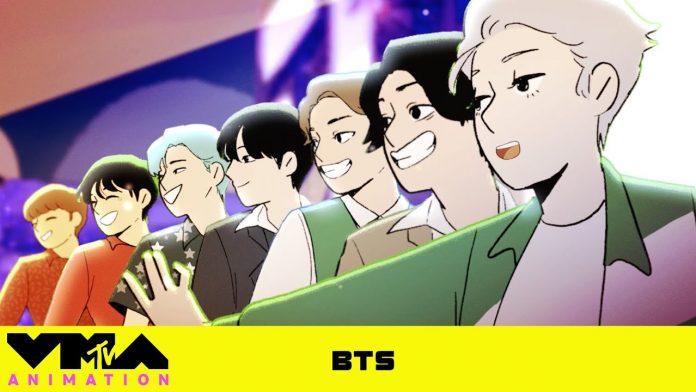 The US ‘2022 MTV Video Music Awards (hereinafter referred to as VMAs)’ was held at the Prudential Center in New Jersey, USA on the 29th (Korean time).

Blackpink exuded a unique presence from the red carpet.

In addition, not only fans but also global stars posted photos and shorts taken with Blackpink on various social media.

Lisa, who won the ‘Best K-Pop’ award for ‘Lalisa’, said, “Thanks to Ted oppa, YG, staff, and Blink (Blackpink fan club) for working on a solo project together.”

Stars such as actor Dylan O’Brien enjoyed the awards ceremony by singing along to Blackpink’s songs or performing a cover dance.

Blackpink is the first as a K-pop girl group who has been invited to the ‘VMAs’ stage.

At this year’s awards ceremony, BTS was nominated for a total of six categories: Group of the Year, Song of Summer, Best K-Pop, Best Choreography, Best Visual Effects, and Best Metaverse Performance.

However, ‘VMAs’ gave BTS the ‘Group of the Year Award’.