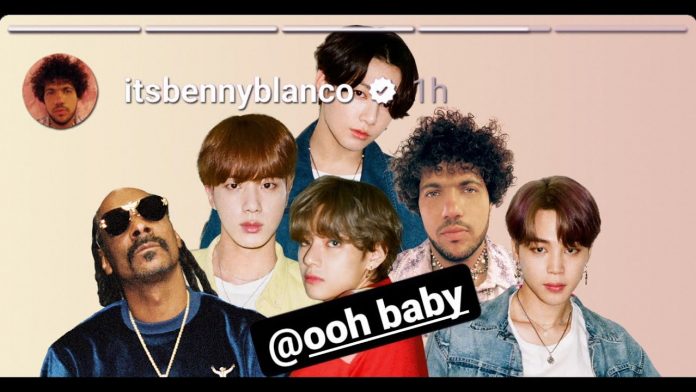 The song ‘Bad Decisions’, a collaboration song with Benny Blanco and Snoop Dogg, released on the 5th by Jin, Jimin, V, and Jungkook, rose to number 10 on the Billboard Hot 100 in the first week of entry.

According to Billboard, BTS became the first Korean artist to have more than 10 songs on the Billboard Hot 100 Top 10.

‘Bad Decisions’ ranked 1st in Digital Song Sales, 6th and 7th respectively on Billboard Global 200 and Global (excluding the US), Lyric Find Global 10th, Streaming Songs 28th, Canada Hot 100 31st, Pop Songs 35th, etc.  It rose to the top of the charts as soon as it entered the charts.