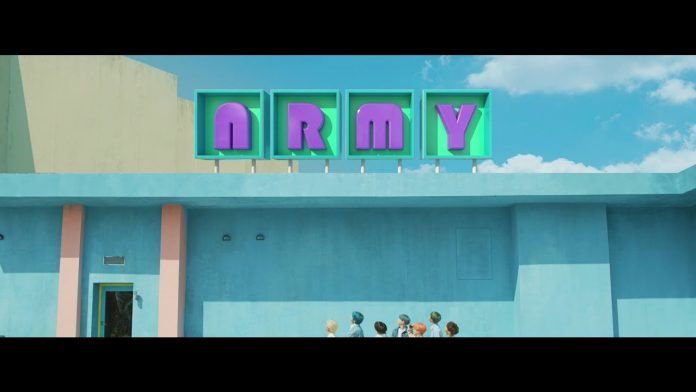 The music video for the ARMY version of BTS’ ‘Boy With Luv’ has surpassed 100 million views.

The music video was specially produced to repay the love of global fans, and BTS released the ARMY version by adding unreleased scenes that could not be seen in the music video for ‘Boy With Luv (feat Halsey)’. .

‘Boy With Luv (feat Halsey)’, which drew attention with the featuring of Halsey, contains the contents of ‘interest and love for you, the joy of small and simple love’.