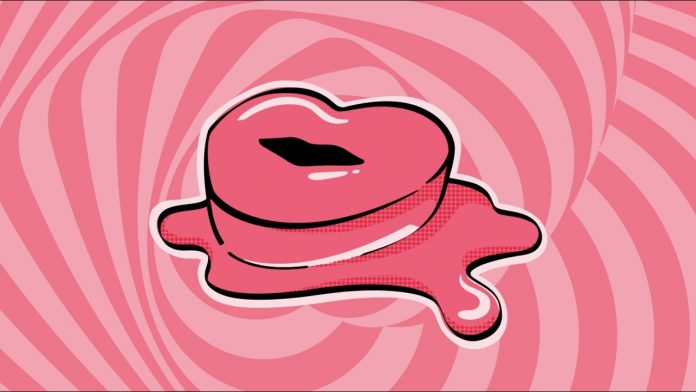 The hit song ‘Butter’ by BTS returned to the top of the Billboard after a month thanks to the release of a remix version featuring American rapper Megan Thee Stallion.
‘Butter’, released on May 21 of this year, dominated the Hot 100 for a long time from early June to early August, except for BTS’s other song ‘Permission to Dance’, which took first place for a week. ‘Butter’ took the top spot for 9 weeks, and was recorded as the song that stayed at the top of the Hot 100 for the longest time this year. In the 63-year history of the Hot 100 Chart, only 40 songs, including ‘Butter’, have been #1 for more than 10 weeks. The rebound of ‘Butter’ is because it gained new momentum with the release of a version featuring Stallion. If you can feel the colorful vocals and raps of the BTS members in the refreshing sound of the original song ‘Butter’, the remix version has a richer sound with the addition of a rich voice Stallion. Stallion is an American next-generation female rapper who has won three awards including the Rookie of the Year award at this year’s Grammy Awards.
In the first week of the release of the new remix version (August 27-September 2), the download sales of ‘Butter’ recorded 143,000, an increase of 108% from the previous week.