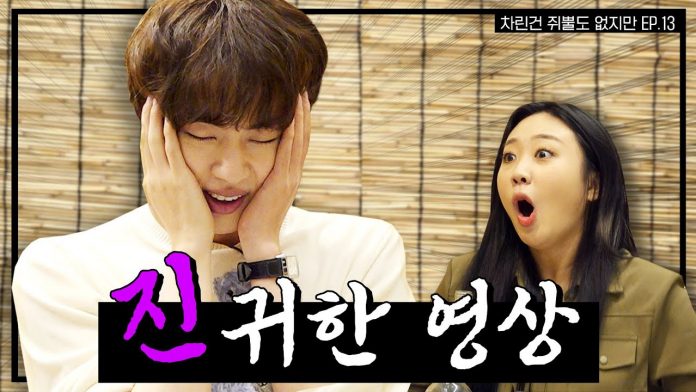 Jin of the group BTS has canceled his enlistment postponement, and enlistment is getting closer.

If you submit a request for cancellation of enlistment postponement, your enlistment is usually decided within three months, and Jin is predicting the possibility of enlisting as early as this year.

Jin, who first unveiled the stage of ‘The Astronaut’ at the Coldplay World Tour Argentina performance, flew all over the stage alone, exuding another freedom from the stage of BTS.

Jin appeared on Lee Young-ji’s YouTube channel, and showed off his simple charm by sharing a drunken joke, and heralded an appearance on the SBS entertainment program ‘Running Man’, causing a hot reaction.

Jin, who announced the first start of BTS’ military service, delivered an honest and pleasant greeting to soothe the regret of parting.

People are looking forward to seeing what Jin will look like in two years, who kept his promise to go when the time comes and announced the start of BTS’ military white flag.