BTS’ new album title song ‘Yet to Come’, already released? The sweet melody from MAX’s participation is ‘good’ to the ear 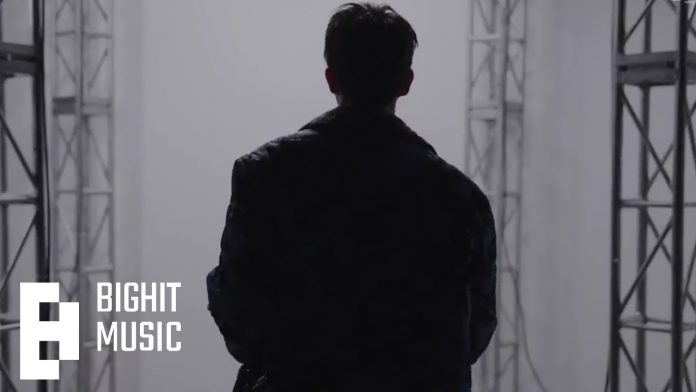 ‘Yet to Come’ is the title track of the first CD tracklist of BTS’ new album ‘Proof’.

BTS’ agency Big Hit Music released 19 songs tracklist from the first CD of ‘Proof’ on the official social media on the 9th.

This album, which will be released on the 10th of next month, is an anthology album that implies 9 years of activities since BTS’ debut.

Among them, the first CD is nothing but ‘BTS Chronicle’. The first CD starts with ‘Bone Singer’, which sings the essence of BTS.

The end of the first CD is decorated with ‘Yet To Come’, the title song of ‘Proof’.