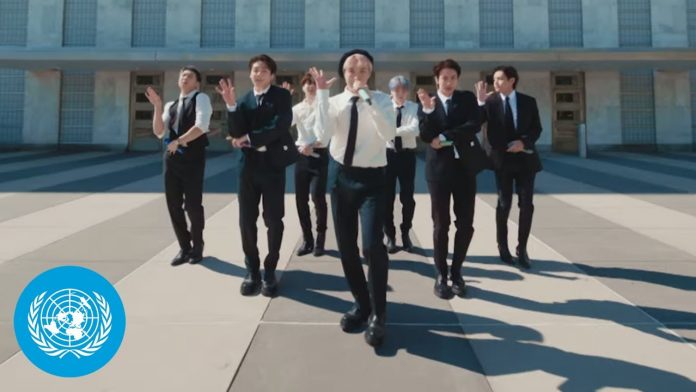 According to the latest chart (May 21) announced by Billboard on the 17th, BTS stays in the Billboard Global 200, Billboard Global (excluding the US), Top Album Sales, Top Current Album, World Album chart, showing off their undying popularity by appearing on a number of charts.

It has been consistently listed on the Billboard Global 200 and Billboard Global (excluding the United States) charts, which rank by counting streaming and sales in more than 200 countries/regions around the world.

BTS’ Suga and PSY’s collaboration song ‘That That’, released last month, also showed off its popularity.