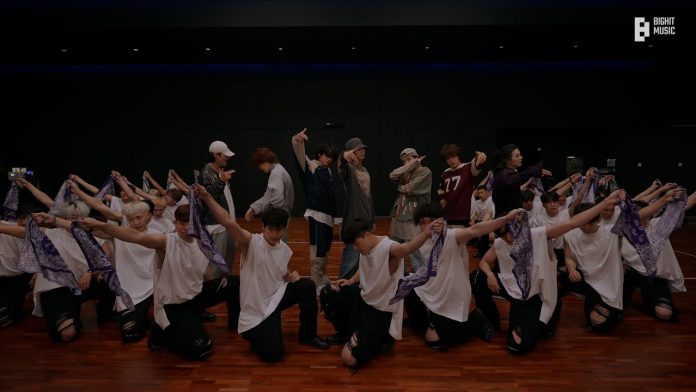 ‘Run BTS’ is a track included in BTS’ anthology album ‘Proof’ released in June this year.

The fever of the ‘Run BTS’ dance challenge led to rankings on global music charts.

According to the US Billboard’s latest chart (as of November 26), ‘Run BTS’ re-entered the World Digital Song Sales 10th, Global (excluding the US) 83rd, and Billboard Global 200 135th.