BTS “Seoul concert for the first time in two and a half years, let’s enjoy it to the end” 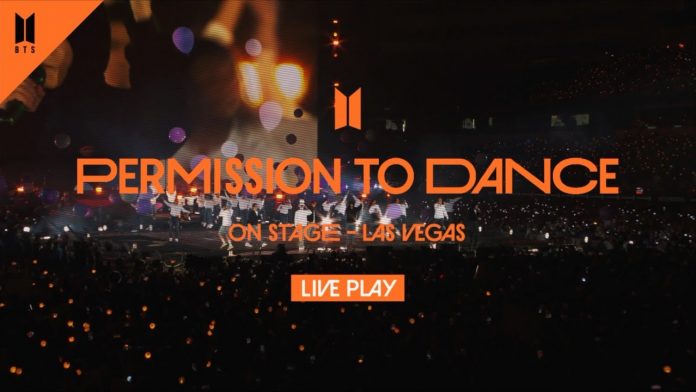 The group BTS expressed their joy at the domestic offline concert held for the first time in two and a half years.

BTS (RM, Jin, Suga, J-Hope, Jimin, V, Jungkook) performed the first performance of ‘BTS PERMISSION TO DANCE ON STAGE – SEOUL’  at the main stadium of Jamsil Sports Complex in Seoul on the afternoon of the 10th.

This concert is a face-to-face concert held in Korea for the first time in two and a half years since the world tour final in October 2019.

During the pandemic, BTS only met their fans through online concerts. Then, from November to December last year, they started an offline performance of ‘Permission to Dance on Stage’ in Los Angeles, USA.

BTS prepared ‘On’ as the first stage, which they could not show directly due to the pandemic situation, and created grandeur from the start with the marching band. The performance was streamed online as well as offline.

Jungkook then said, “We will pour everything into it so that there is not a single regret left, so please enjoy it to the end.”