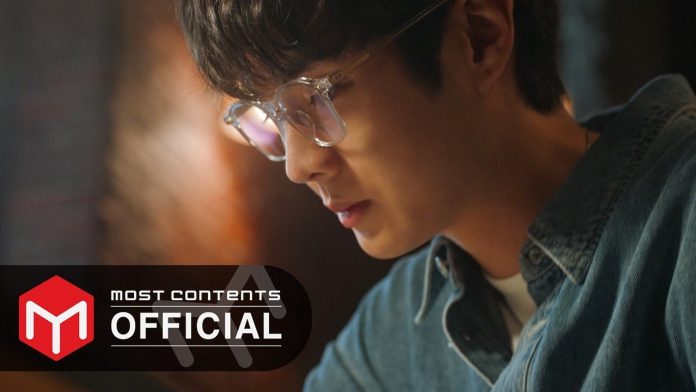 V also won the ‘Best OST’ award in the album category at the ‘7th APAN STAR AWARDS’ for ‘Sweet Night’ of the drama ‘Itaewon Class’ last year, and confirmed that he is the king of OST.

V’s ‘Christmas Tree’ is leading the popularity of the OST on Melon, the largest music site in Korea, and debuted at #79 on the US Billboard’s single main chart HOT100 for the first time as a Korean OST.

In addition, he debuted at #29 on the Japanese Billboard HOT100 chart, recording the highest ranking for a male solo album released in Korea after Psy.