BTS will appear on music shows! 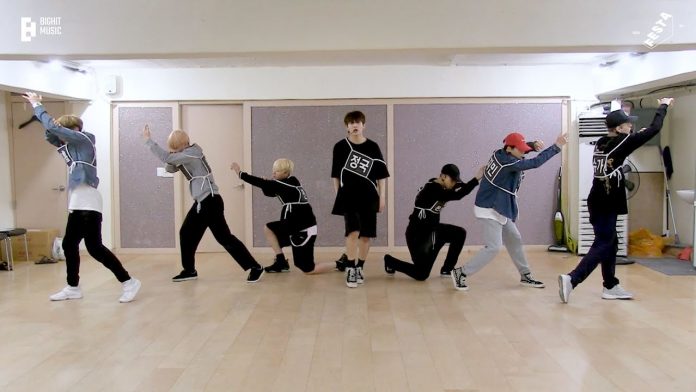 Starting with Mnet’s ‘M Countdown’ on the 16th, BTS will appear on KBS2’s ‘Music Bank’ on the 17th and SBS ‘Inkigayo’ on the 19th to perform a new song stage.

BTS plans to sing the title song ‘Yet To Come’ of their new album ‘Proof’, which will be released on the 10th on ‘M Countdown’, ‘Music Bank’, and ‘Inkigayo’.

BTS appearances such as ‘M Countdown’, ‘Music Bank’, and ‘Inkigayo’ will be publicly recorded, and details can be found on Weverse later.

‘Proof’, composed of a total of 3 CDs, is an album where the past, present and future of BTS coexist. It includes three new songs including the title song ‘Yet To Come’, ‘Run BTS’ and ‘For Youth’, as well as various genres.