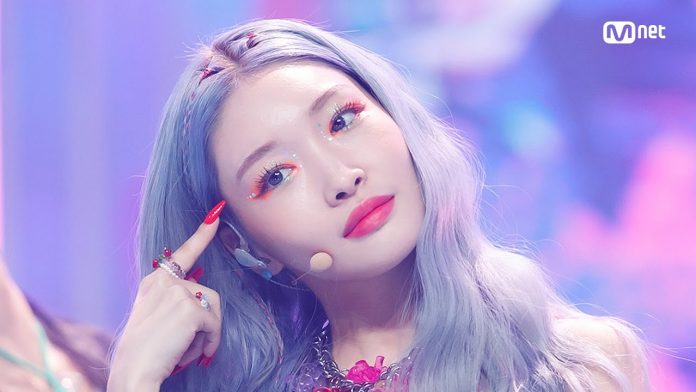 Chungha appeared on Mnet’s ‘M Countdown’, a cable channel broadcast on the afternoon of the 14th, and performed a comeback stage with the title song ‘Sparkling’ of the second regular album ‘Bare&Rare Pt.1’.

Chungha, who greeted with a bright smile in the previous comeback interview, showed a point choreography in which the choreography team Lachika participated.

Chungha, who first revealed her stage on a music show through ‘M Countdown’, plans to continue her active activities by appearing in various broadcasts in the future.