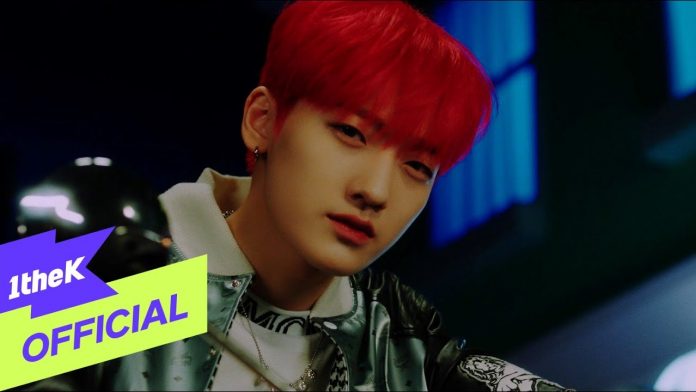 Group Ciipher’s new title song ‘BLIND’ is a song that succeeds in confessing and delivers a message of one’s sincerity to the opposite sex.
Member Tag was in charge of producing the song, and Keita and Won also worked together on ‘BLIND’, where the catch line is the point, and you can feel the honest and bright energy of Ciipher.
Through this, Ciipher, a ‘self-produced idol’ who has grown even further, plans to present the colorful music colors of Ciipher to the fans.
In particular, for fans who have been waiting for their comeback, Ciipher drew attention by pre-released the title song ‘BLIND’ stage in ‘KCON: TACT HI 5’ and a music video in the rebroadcast of MBC’s entertainment program ‘Hangout with Yoo’ even before the album release.
Fans who watched the ‘BLIND’ stage and music video left favorable comments on the upgraded Ciipher’s music and performance, expressing extraordinary anticipation for their comeback.