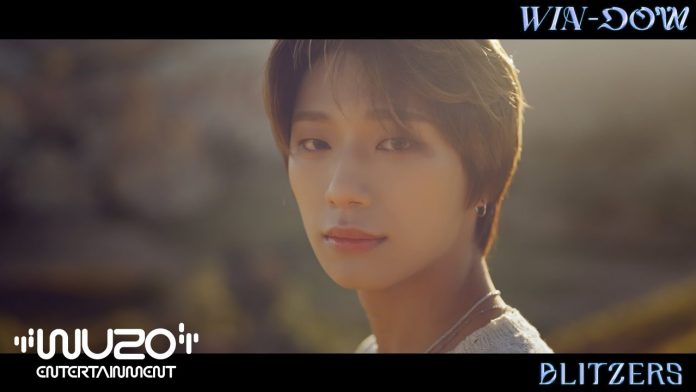 Ahead of their comeback, the group BLITZERS has transformed into an intense yet chic visual.

In the official photos of the WIN version, the three completed a gorgeous and luxurious mood by styling shiny beads on their faces and necks in white outfits.

In the two versions of the official photos, BLITZERS appealed the opposite atmosphere and charm, adding to the anticipation for their comeback.

(You can find Blitzers’ individual photos from the source link below.)