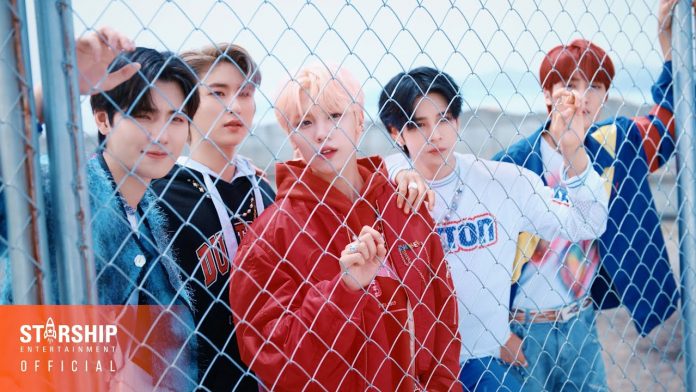 ‘NEW WAVE’ is a new album released six months after the regular album part 2 ‘LIBERTY: IN OUR COSMOS’ released in March.

The title song ‘PARTY ROCK’ is a signature track that contains CRAVITY’s power and positive energy, and Serim and Allen participated in writing the lyrics to enhance the perfection.

CRAVITY’s 4th mini album ‘NEW WAVE’ will be released on various online music sites at 6 pm on the 27th.