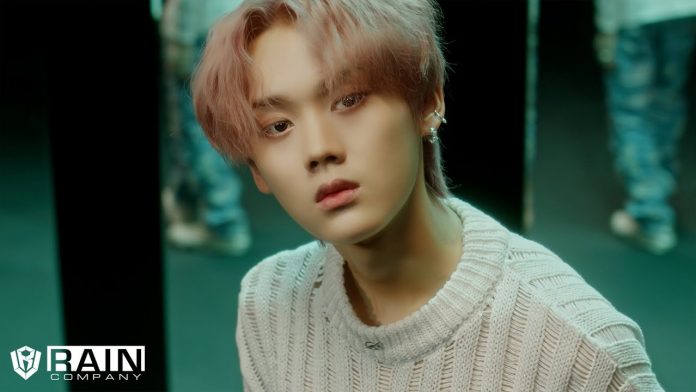 Ciipher (Hyunbin, Tan, Hwi, Keita, Tag, Dohwan, Won) released a teaser video of the music video for the title song ‘Fame’ of their 3rd mini album ‘THE CODE’ through social media on the 9th.

Ciipher’s 3rd mini album ‘THE CODE’ includes the title song ‘Fame’, the intro ‘THE CODE’, ‘Slam The Door’, ‘On A Highway’, ‘You Again’ and ‘I Will Be’, a total of six colorful tracks based on pop.

Ciipher, who showed a refreshing atmosphere with the title song of the previous work, plans to deliver the team worldview and a message for a new world through this 3rd mini album.

Meanwhile, Ciipher will release the 3rd mini album ‘THE CODE’ through online music sites before 6 pm on the 11th and hold an online and offline fan showcase at 7 pm (KST) on the same day.

May 10, 2022
Share
Facebook
Twitter
Pinterest
WhatsApp
LINE
Previous articleBTS’ new album title song ‘Yet to Come’, already released? The sweet melody from MAX’s participation is ‘good’ to the ear
Next articleA new history written by BTS Jimin… ‘With You’

GOT7 occupied the top spot in 95 countries