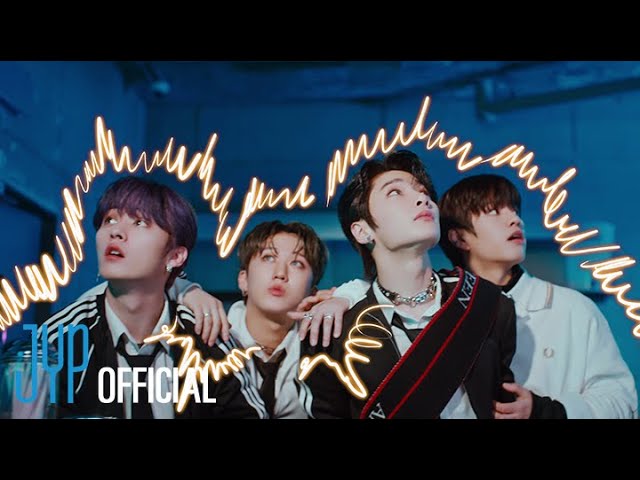 Stray Kids has additionally released a unit teaser for the ‘MANIAC’ music video.

JYP Entertainment, the agency, released a MV unit teaser containing the stories of the four members Bang Chan, Han, Hyunjin, and Felix on the 16th, and then posted the second unit teaser through the official SNS channel at 00:00 on the 17th (KST).

The title song ‘MANIAC’ was written and composed by Bang Chan, Changbin, and Han of the group’s producing team 3RACHA, and was completed by melting maturity and restraint in Stray Kids’ colors.

The album name ‘ODDINARY’ was completed by combining the two English words ‘Odd’ and ‘Ordinary’, meaning ‘strange’ and ‘ordinary’. In other words, the strange is the ordinary.

As of the morning of the 16th, the number of pre-orders for this new album exceeded 1.3 million, drawing more attention.

Stray Kids’ new mini album ‘ODDINARY’ and the title song ‘MANIAC’ will be officially released on the 18th at 1:00 pm eastern time in the US (KST).