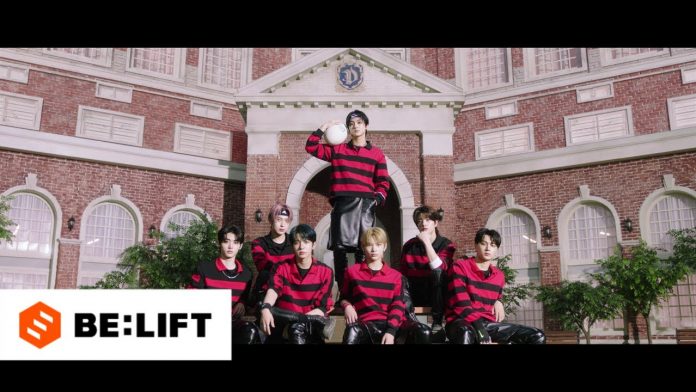 The group ENHYPEN first revealed part of the performance of the title song of the new album.

Ahead of the release of the first full-length album ‘DIMENSION: DILEMMA’ on the 12th, ENHYPEN (Jungwon, Heeseung, J, Jake, Sunghoon, Sunwoo, Nicky) released the 2nd MV teaser video of the title song ‘Tamed-Dashed’ through the official SNS channel at 00:00 on the 10th (KST).

The second teaser video included a part of the performance of the title song ‘Tamed-Dashed’, which was followed by a hot response from fans around the world.

ENHYPEN started with the intro track video on the 17th of last month, released three concept contents of ‘SCYLLA’, ‘CHARYBDIS’, and ‘ODYSSEUS’ with a track list and preview video, and finished the teasers with two more MV teasers.

In particular, with the release of the first music video teaser released on the 8th, interest in the ‘4th generation hot icon’ ENHYPEN exploded, with the title song name and album name occupying the top spot on Twitter’s real-time trend worldwide.