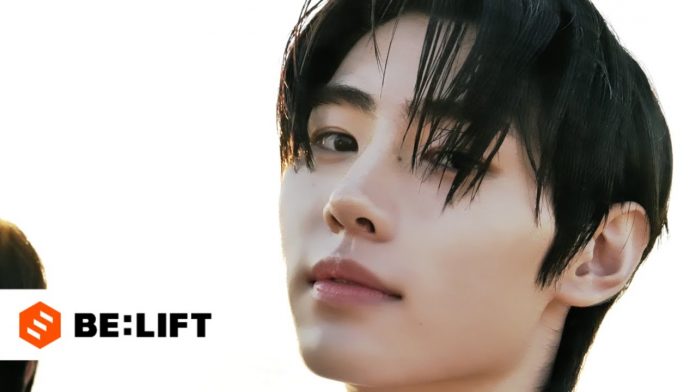 The group ENHYPEN released the last concept photos for their new album. Ahead of the release of the regular album ‘DIMENSION: DILEMMA’ on the 12th, ENHYPEN (Jungwon, Heeseung, Jay, Jake, Sung-hoon, Sunwoo, Ni-ki) will be posting the group, individual, and unit photos of the last concept of the new album, ‘ODYSSEUS’, on the official SNS channel at 00:00 on the 1st (Korean time).

While the previous ‘SCYLLA’ and ‘CHARYBDIS’ concepts depict the loneliness after entering the splendid world and happiness in ordinary life, the concept photo of this ‘ODYSSEUS’ expresses the confused emotions of boys who cry and laugh together while enjoying intense sports. The seven members in uniforms play a rugby match against the backdrop of the setting sun, radiating refreshing beauty with dynamic and energetic energy, and show a bright and cheerful appearance when they gather in one place to shout “Fighting” or pose for the camera. On the other hand, individual concept photos show the happy and sad expressions of the boys who had a lively and pleasant time at the same time. Each of the seven members catches the eye with their confused appearance.

ENHYPEN, who is making a comeback with their first full album since their debut, is showing off the dignity of ENHYPEN, the ‘4th generation hot icon’, with ‘DIMENSION: DILEMMA’ breaking its own record with more than 600,000 pre-orders within 6 days of the start of pre-order sales.