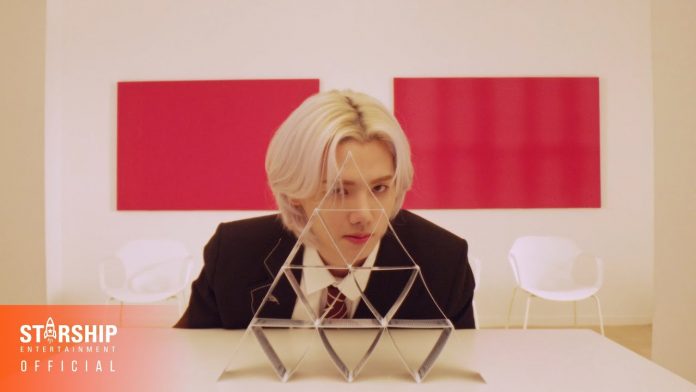 On the afternoon of the 13th, CRAVITY released the Cosmos version comeback teasing image of Woobin, Wonjin, and Minhee of the regular album part 2 ‘LIBERTY: IN OUR COSMOS’ through the official social media channel.

Wonjin showed a visual like a prince in a fairy tale that exudes a dreamy atmosphere, and Minhee created a splendid and chic aura with his platinum blonde hair style.

In particular, Woobin, Wonjin, and Minhee showed brilliant visuals that shine as bright as a chandelier.

CRAVITY’s ‘LIBERTY: IN OUR COSMOS’ depicts the story of boys who finally became one after going through the immature and rough tunnels of the past.

CRAVITY’s ‘LIBERTY: IN OUR COSMOS’, which is preparing for a new leap forward, will be released on various online music sites at 6 pm on the 22nd (KST).

(You can find the teasing image of Woobin, Wonjin, and Minhee from the source link below.)