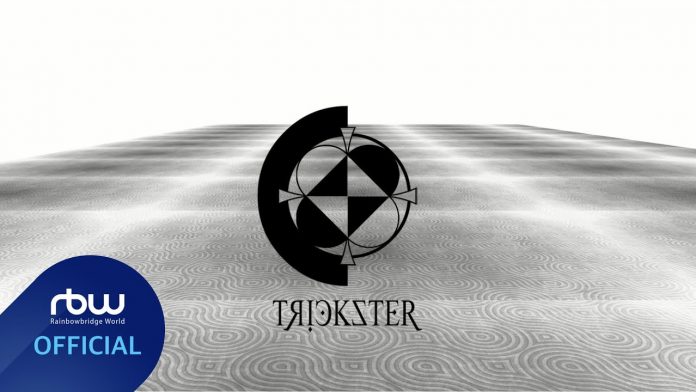 The agency RBW announced on the 10th at 0 o’clock (KST) the 7th mini album ‘TRICKSTER’ through the official social media of Oneus (Ravn, Seoho, Leedo, Keonhee, Hwanwoong, and Xion).

They released a group concept photos containing the concept and heated up the comeback fever.

The location is the starting point of the ‘Choice Game’, which is put into endless choices in the previously released ‘TRICKSTER’ story film, and shows the link that seems to be expressing the aspect of Oneus, the existence that reverses the ending of the game, by comparing it to the Joker.

As a result, individual, unit, and group concept photos are completed, heralding ever-changing visual transformations, and expectations for the new album ‘TRICKSTER’ are rising.

Oneus will release their 7th mini album ‘TRICKSTER’ at 6 pm on the 17th.