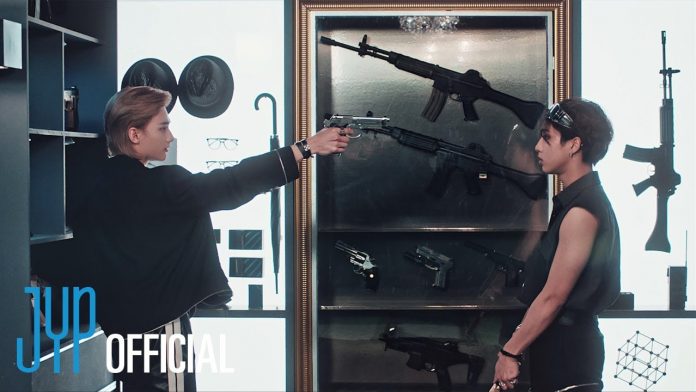 The group Stray Kids captivated the fans with a reversal mood that goes back and forth between chic and excitement.

Stray Kids makes a comeback with the release of their new mini-album ‘MAXIDENT’ and the title song ‘CASE 143’ on October 7th at 1:00 PM (US Eastern time).

It stimulates curiosity about what kind of story the ‘event’ of ‘love’, which Stray Kids will sing through the title song ‘CASE 143’, will contain.

The new song ‘CASE 143′ is Stray Kids’ first love song as the title song. Stray Kids foreshadowed another career high with their comeback album ‘MAXIDENT’ after about 7 months.

Stray Kids, who became the ‘2nd consecutive million-selling artist’ with their 2nd full-length album ‘NOEASY’ in August 2021 and their mini album ‘ODDINARY’ in March 2022, are expected to add their first ‘double million selling’ title.