‘Comeback’ TWICE “The love we received over the past 7 years, we will repay you even more” 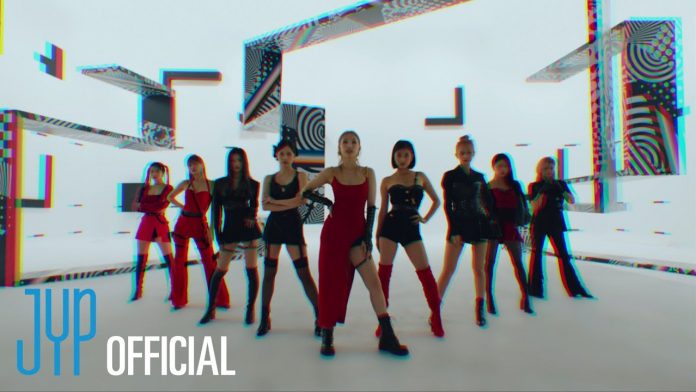 TWICE made a comeback after releasing the new mini album ‘BETWEEN 1&2’ and the title song ‘Talk that Talk’ at 1 pm on the 26th. The new album, released about 9 months after the 3rd full album ‘Formula of Love: O+T=<3’ in November last year, means ‘the stories between Once and Twice’.  As a result, meaningful elements are included throughout the album to express great love and bond for each other, the most precious beings.

Starting with the title song ‘Talk that Talk’, a total of 7 tracks in various genres, including songs written by Jihyo, Dahyun, and Chaeyoung, are a special pleasure for listeners this summer.

On the day of the comeback, the members opened the comeback live ‘TWICE 11TH MINI ALBUM ‘BETWEEN 1&2′ COMEBACK LIVE: AGIT ON AIR’ through TWICE’s official YouTube channel at 9 pm on the 26th, and communicated with domestic and foreign fans.

The album unboxing, behind-the-scenes talk, and the title song ‘Talk that Talk’ dance challenge, as well as a corner to introduce episodes by viewing photos of past activities, were provided to reaffirm the friendship that had been firmly established.

In addition, the ‘Talk that Talk’ choreography practice video, the music video reaction video, and the live clip of the b-side song ‘Queen of Hearts’ were opened sequentially, and the global short-form mobile video platform TikTok held a challenge.

The title song ‘Talk that Talk’ is a song with a lovely message, “Tell me everything in your heart!”