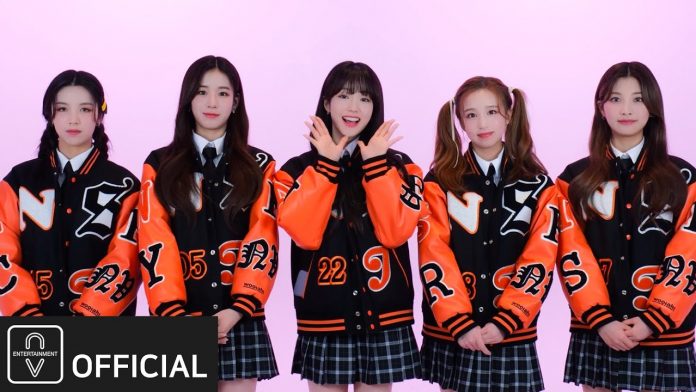 The members of Woo!ah! in the released video greeted fans in the concept costumes of the digital single ‘Catch the Star’, which will be released on the 4th.

Woo!ah! is a 5-member girl group consisting of Nana, Wooyeon, Sora, Minseo, and Lucy, and will release a digital single ‘Catch the Star’ on the 4th.