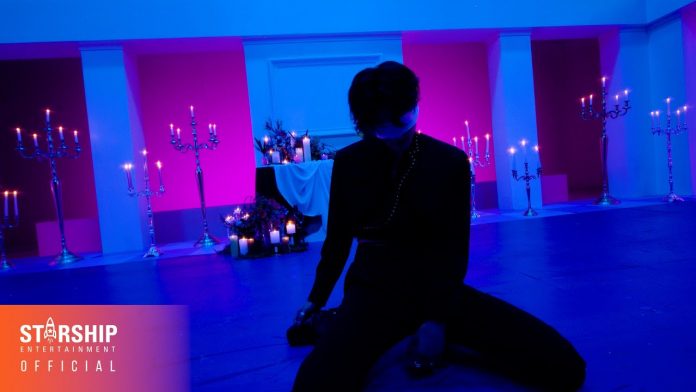 On the 17th, Forbes published ‘Cravity Talks Debut Album And Expectations: ‘There Was Definitely Big Pressure On Us’ ‘, and an interview with Cravity. Hugh McIntyre said, “Not long ago, CRAVITY’s first full-length album part 1 ‘THE AWAKENING: Written in the stars’ topped the Gaon album chart, and even though they are still in the beginning stages, CRAVITY confirmed that they are a strong group that is running towards the top.”

Following the title ‘Gas Pedal’, CRAVITY successfully completed the activities of the follow-up song ‘VENI VIDI VICI’, and set its own record of over 100,000 copies in the Initial sales, and entered the TOP10 iTunes charts in many countries, and solidified its presence as a ‘4th generation representative idol’.