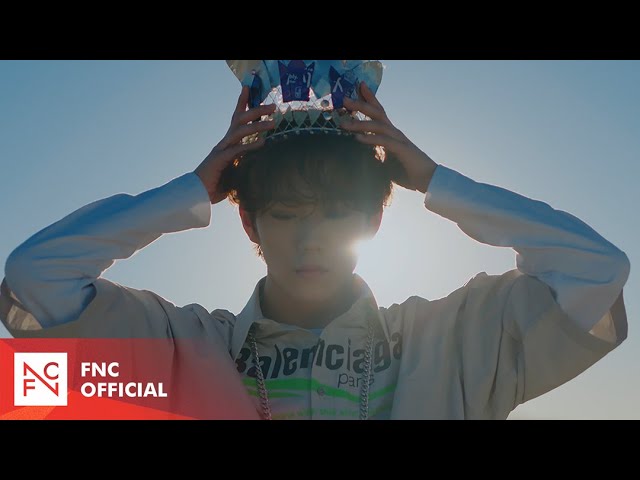 Group P1Harmony (Keeho, Theo, Jiung, Intak, Soul, Jongseob) is returning with a new song ‘Do It Like This’ that contains powerful energy.

P1Harmony’s agency, FNC Entertainment, released the first music video teaser for the title song ‘Do It Like This’ of the 3rd mini album ‘DISHARMONY: FIND OUT’ through P1Harmony’s official social media channel on the 25th.

P1Harmony breaks the mold of incongruity and proposes ‘Let’s go into a new world without hesitation’ through the title song ‘Do It Like This’.

P1Harmony’s 3rd mini album comeback promotional content, which will make a comeback on January 3 next year, will be released sequentially through P1Harmony’s official social media.

All songs and the music video for the title song of the new album ‘DISHARMONY: FIND OUT’ can be found on major music sites at 6 pm on January 3rd (KST).