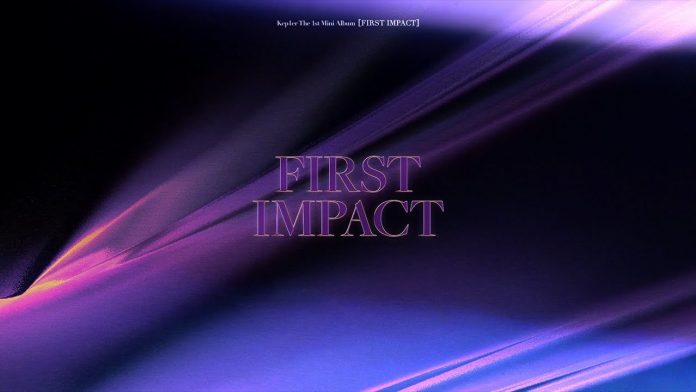 Here, as colorful as the fantastic visuals of the Kepler members were revealed, the high level of perfection of the debut album was revealed.

In addition, a total of six tracks were recorded such as, ‘See The Light’, announcing the first start of Kep1er’S journey, ‘MVSK’ that unleashes the unique and mysterious charm of Kep1er, ‘Shine’ that depicts the desire to shine on fans, and ‘Another Dream’ that contains a determination to achieve a bigger dream, and ‘OOO’, which contains Kep1er’s narrative and a unique cry for dreams.

Kep1er’s debut album ‘First Impact’ is an album that unleashes the vast worldview of ‘Kepler’ and the colorful personalities of the nine girls.

Kep1er’s debut album ‘First Impact’ will be released through online music sites before 6 pm on January 3, next year (KST).

December 30, 2021
Share
Facebook
Twitter
Pinterest
WhatsApp
LINE
Previous articleBamBam, ‘Who Are You’ topped iTunes charts in 21 regions and domestic music charts
Next articleLUCY to appear in ‘Listen Stage’ with full members on the 29th