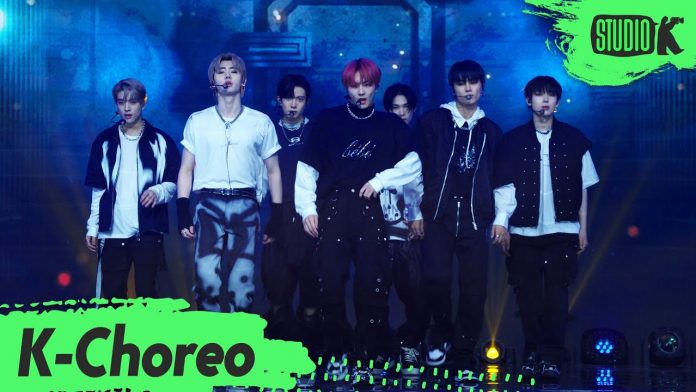 On this day, ENHYPEN wore a costume with the concept of ‘Kid Gang’ and went on stage to perform ‘Future Perfect (Pass the MIC)’ with the message ‘I will draw a new future according to my own will’.

After returning, ENHYPEN’s new album ‘MANIFESTO: DAY 1’, which won 3 awards on music shows, surpassed 1.24 million copies in the first week of sales based on Hanteo Chart.

ENHYPEN is breaking its own record every time they return, becoming the first K-pop group to put two albums on the ‘Million Seller’ in the shortest time since their debut.

ENHYPEN will appear on SBS ‘Inkigayo’ on the 17th and perform a new song stage.