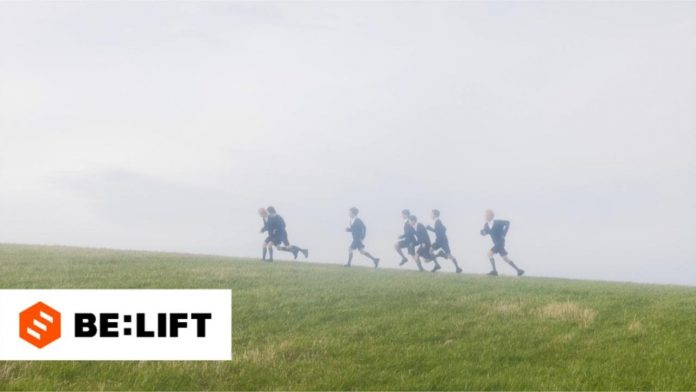 ENHYPEN (Heeseung, Jay, Jake, Sunghoon, Sunoo, Jungwon, Ni-Ki), who will return with the regular 1st repackage album ‘Dimension: Answer’ on January 10th, sequentially posted the second concept ‘Yet’ version of individual and group concept films at 12:30 pm and 12:30 pm on the 31st on the official social media channel.

With this, ENHYPEN has shown both the contents of the two concepts ‘No’ and ‘Yet’ version of the new album that have been released since the 27th.

Previously, with the first concept ‘No’ version, they expressed the chic and rebellious boys, but with this ‘Yet’ version, they digested the emotional and vague feeling.

ENHYPEN is planning to release the tracklist and title poster for the first regular repackage album ‘Dimension: Answer’ on the 3rd and 4th of next month.